Not using your computer at the moment? You can now donate your computer’s idle time to cutting-edge biomedical research aimed at finding a cure for HIV, Parkinson’s, arthritis, and breast cancer.

I’ve been associated with SETI Project, now BOINC since 2002, donating most of my computer time for several BOINC projects, including [email protected], & WCG.

The science of [email protected]

SETI (Search for Extraterrestrial Intelligence) is a scientific area whose goal is to detect intelligent life outside Earth. One approach, known as radio SETI, uses radio telescopes to listen for narrow-bandwidth radio signals from space. Such signals are not known to occur naturally, so a detection would provide evidence of extraterrestrial technology.

World Community Grid’s mission is to create the largest public computing grid benefiting humanity. Our work is built on the belief that technological innovation combined with visionary scientific research and large-scale volunteerism can change our world for the better. Our success depends on individuals – like you – collectively contributing their unused computer time to this not-for-profit endeavor. 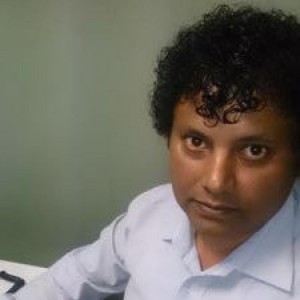